The culture of Canada is so wonderful that the United Nations has listed it as one of the best country with the best quality of life, living standards, and educations. Even it has multilingual people. It has the populations more than 32 million and approximately 200,000 immigrants every year. So Canada has multidisciplinary and multi culture population. With the help of all this Canada gets benefit of continuously enriching culture and society. Still one fined an immense culture with diverse society. 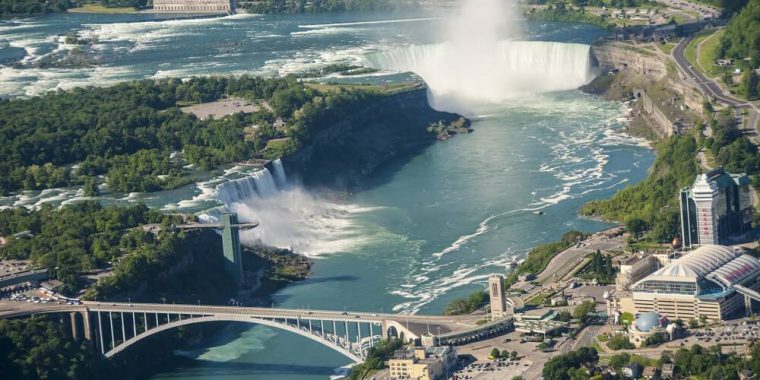 Climate and Weather in Canada

In general, Canada’s climate is as assorted as its beautiful landscape. Though it is often connected with snow and cold atmosphere. Canadian experienced four different seasons by which their life blossom like fully developed flower.

During the summer season weather can rise up to 35°C and in winter season it lows of -25°C which is very common every year. During spring and fall Canada experienced moderate temperature. On the prairies, in central Canada and on the coasts, summer may be hot and dry. During Autumns Canada fill coolness but at a same time Canada animated with red and orange colored leaves on the trees which enhanced beautiful sensory in the atmosphere.

Generally, snow and cold felt in winter season though the southern Alberta have “Chinook” which is a hot dry wind from the Rocky Mountains which melts the snow. Apart from this, the west coasts of Canada fill mild and wet atmosphere especially in the cities like Victoria and Vancouver. When the rain falls with snow, Canadians get warmness from heated houses, cars and public transport system. Canada enjoy a full happy and healthy life with all these four beautiful seasons by accepting their all norms

Why Study in Canada?

Approximately, 150,000 international students come to Canada for their further study every year. Canada gets its place among the multicultural nations of the world where different students from different countries come here for their quality education.

Every students is accepted here and Canada gives them chance to enhance their knowledge and skills. The schooling and College fees, and Tuition fees of Canada are the lowest in the world. Apart from higher studies, the appropriate students can gain the valuable Canadian work through the campus employment.

In all these diversity student feel like they are at their home only as Canada provides such a friendly atmosphere. It is righty quote by UN that Canada provides quality life. 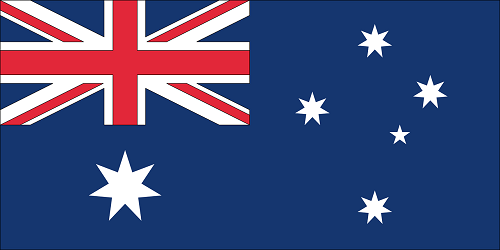 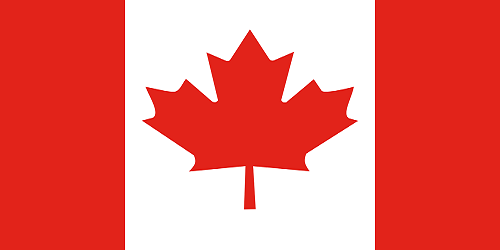 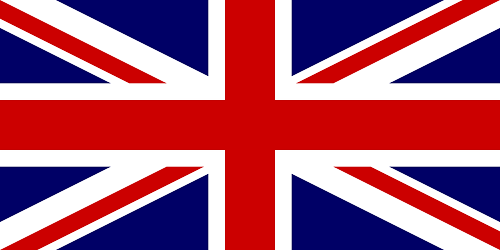